Seattle is an inviting city situated on the edge of picturesque Elliot Bay and hemmed by the verdant foothills of the Pacific Northwest’s Cascade Range. An emerging tech mecca that’s poised to bring serious competition with the Silicon Valley, Seattle’s in the midst of a population boom that’s not without problems – traffic, overcrowding and skyrocketing housing costs. For those looking to get away from the hustle & bustle,  a 60 minute drive East on I-90 puts you in Snoqualmie Pass and that’s exactly what I was looking to do during the frenzy of the September 27th, 2015 Supermoon Eclipse at Keechlus Lake.

Exit  52 dropped me amidst the towering Douglas Firs and other trees that give Washington it’s license plate motto, The Evergreen State. While I waited for nightfall, I explored the nearby Forest Service roads that wound their way up to the ridges of Mount Hyak & Mount Catherine, cutting across the ski resort of Summit At Snoqualmie before winding back down into the valley and positioning myself in the dry lake bed of Keechelus Lake and set up shop with my camera.

Hit the gallery above to see more >>

About Keechelus Lake via Wikipedia: 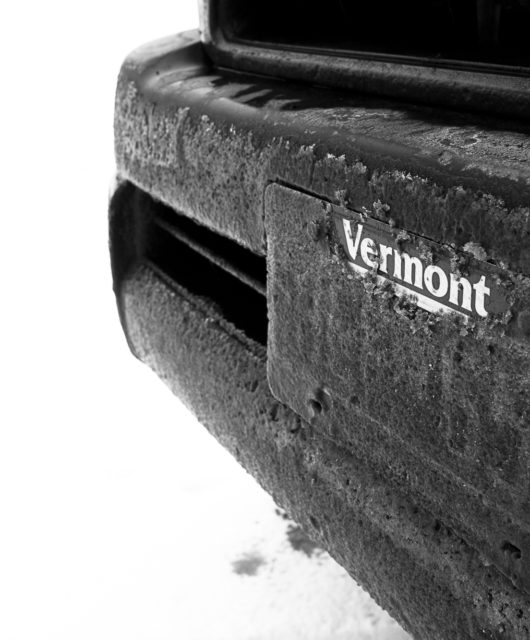 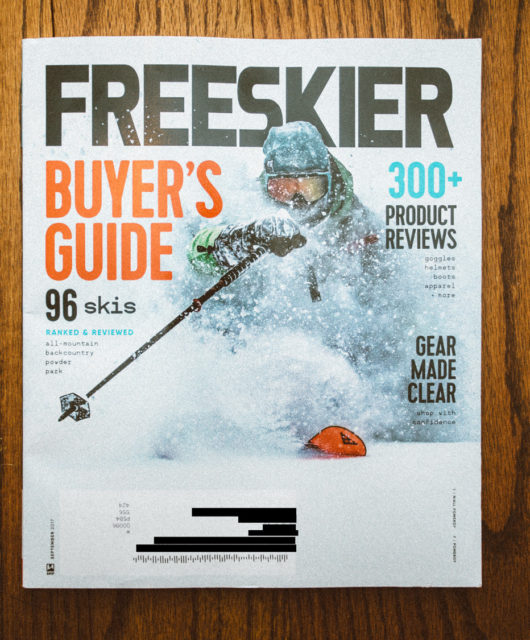