I’ve been told that it’s now meteorological Fall–at least, that seems to be the buzz now that it’s after September 1 and the Labor Day weekend has concluded. I wasn’t even sure what that meant until I looked it up. For those of you not in the know like me; “Meteorological Seasons” are based off a grouping of months into 3 month periods rather than setting the seasons based on where the Earth is in relation to the sun, also known as “Astrological Seasons.” For me, however, I like to time my internal seasonal clock to something more visceral and that something is the arrival of the ski buyer’s guide.

Now, I should point out that I’m not specifying any specific publication – any will do, whether it is Freeskier Magazine (shown above), Powder Magazine, Outdoor Magazine or Ski Magazine. Having 100+ pages of the winter’s biggest trends show up in my mailbox as a kid had me ready to perform pagan rituals to the snow god Ullr in hopes of early snowfall. Getting a mailbox full of images and reviews (especially before the age of the internet) made me feel like I was getting the inside scoop on the next big tech, even though I was one of many on a mailing list.

More recently, as someone who’s now worked in the ski industry, the arrival of the season’s ski buyer’s guides have meant a whole different thing: the culmination of year(s) long effort to bring ideas from pen to product to paper. Hopefully the stack of this season’s hottest gear sitting on your desk, coffee table or next to the toilet elicits the same kind of stoke I had as a kid.

As for how those skis got into the pages you’re skimming through now, it included a lot of travel (in a particular red Toyota Tacoma). Here’s a gallery of behind the scenes from those ski buyer’s guide, some of my favorite iPhone shots from life on the road. Enjoy. 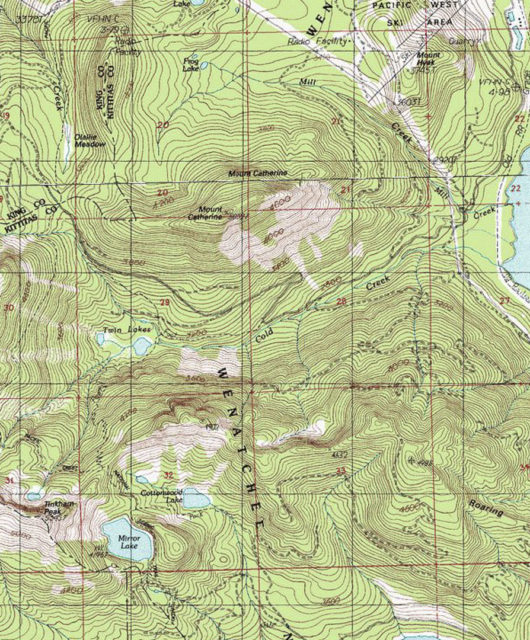